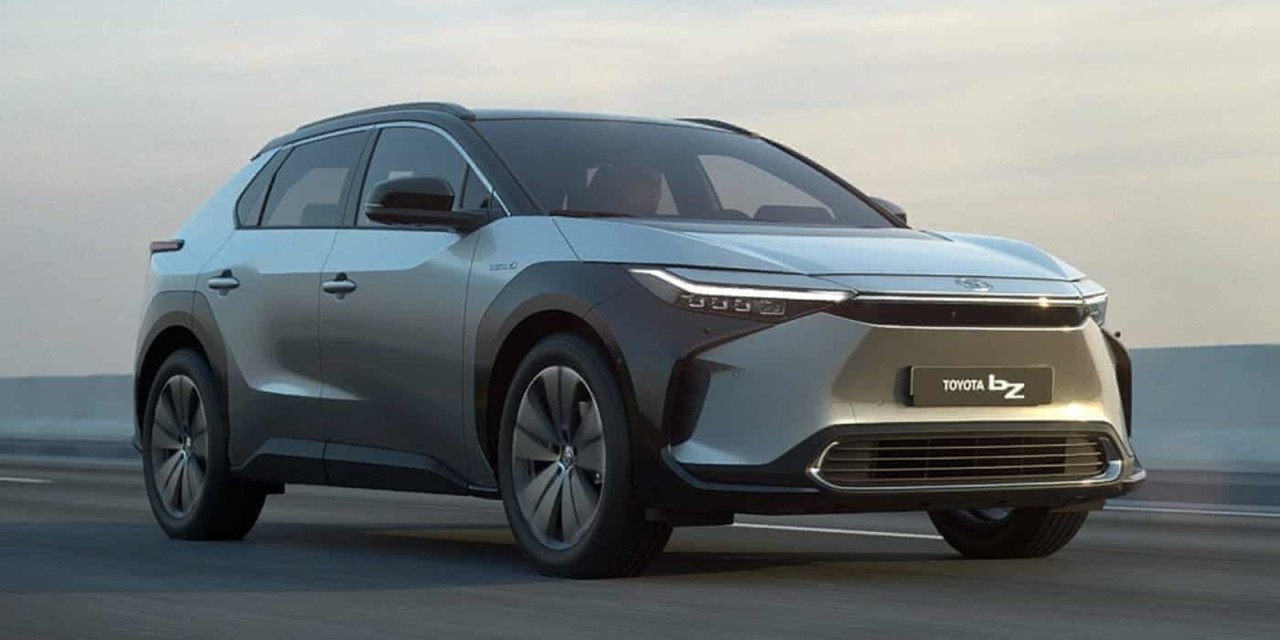 Toyota's new vehicle marks a change for the company, which has relied heavily on the technology of hybrid vehicles until now. A major step for the world's second-largest automaker has been reached with the release of details about Toyota's first mass-produced electric vehicle. A front-wheel or an all-wheel-drive version is available for the bZ4X SUV, with optional rooftop solar panels.

Even though the public first saw the concept for the bZ4X at the Shanghai motor show in April, it wasn't until Friday that Toyota revealed more details of the vehicle. A purely battery-powered electric vehicle is a significant step forward for Toyota, which in the past has opted to focus on hybrid technology instead of purely electric vehicles.

A reservation-based ordering system will be available for the bZ4X on the 2nd of December in Europe. From the middle of next year, the model will be available for sale worldwide in "all regions," - but the exact timing, price, and variants have not been announced. As a result, Toyota expects to have 70 electrified vehicles on hand by 2025. Subaru was a key part of the development of the vehicle and is expected to debut its own electric vehicle in the near future. 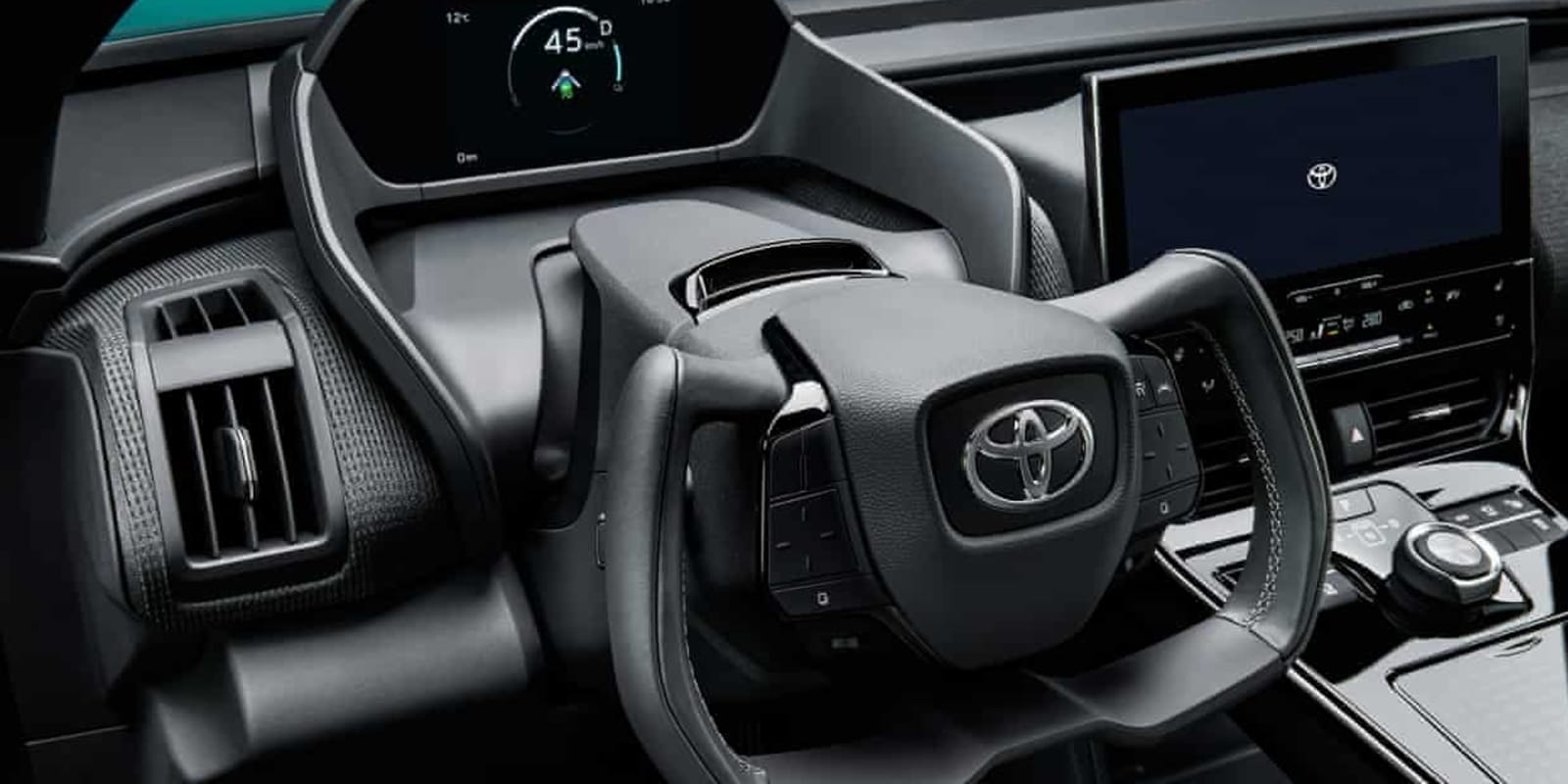 Australia should see the arrival of the bZ4X by late 2022. With Toyota as Australia's most popular brand, the model is expected to help Toyota maintain its leadership position as the country's electric vehicle market grows. While its competitors face resistance from a political climate devoid of clear leadership, Toyota's model is expected to give the company an edge. In Australia, Toyota sold nearly a third of its hybrid vehicles this year. Toyota plans to offer 15 zero-emission vehicles, including seven bZ models, beginning with the bZ4X.

Rooftop solar panels can be installed to generate energy while driving or while parked. According to Toyota, these panels will enable the car to be charged when parked or where there are not enough charging stations available. The car will gain an extra 1800 kilometers of driving each year through these panels.

In terms of size, the bZ4X is similar to the Hyundai Ioniq, measuring 4.69m long, 1.65m high, and 1.86m wide. Though the interior of the vehicle has not been released in detail, one of the most interesting features is the steer-by-wire system that lacks a mechanical link between the steering wheel and the tires. Since the tires are not vibrating via the steering wheel, the driver will only feel the road, similar to fly-by-wire technology used in modern jet aircraft.

In addition to the aircraft feel, Toyota offers a novel "yoke" steering wheel similar to the Tesla Model S. The yoke steering wheel will be available as an option on Toyota's bZ4X. Still, Toyota states its version will be more responsive with a 150-degree lock, so drivers will not need to move their hands while turning.

Overall, this vehicle seems like something that will not disappoint. After all, it is a Toyota. With Toyota's reliability, affordability, and overall good standing with customers, this new electric vehicle will be sure to be a hit among many people in the market for a new vehicle. Many countries and states are transitioning to electric vehicles to create transportation methods that are less harmful to the environment at a better value to the consumer. The new bZ4X will be a top contender for your money.

The All-New 2022 Jaguar I-Pace
The ONE, the first-ever single-seater From Jetson ...