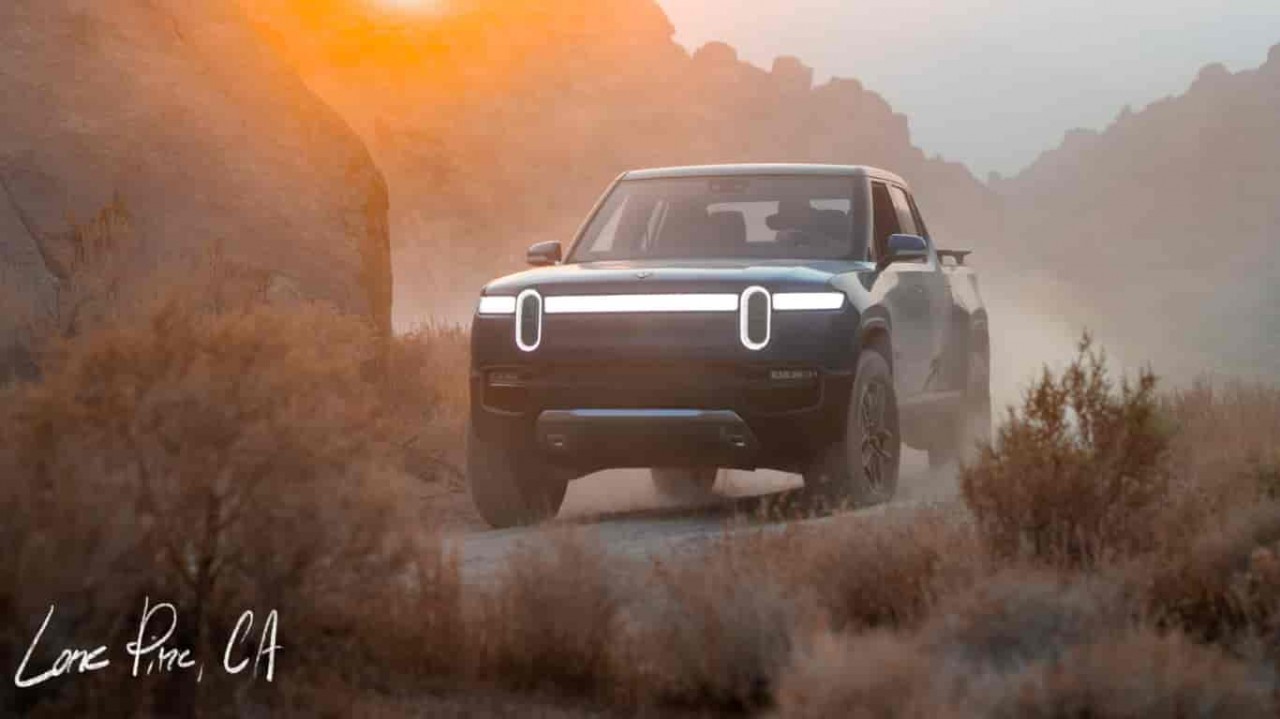 The electric vehicle startup Rivian, located in Michigan and California, disclosed this week the costs for its anticipated R1S SUV and R1T pick-up truck. The company is preparing to send its electric SUV and truck to customers by summer next year. An Adventure Package for each with integrated off-road improvements included will come first. 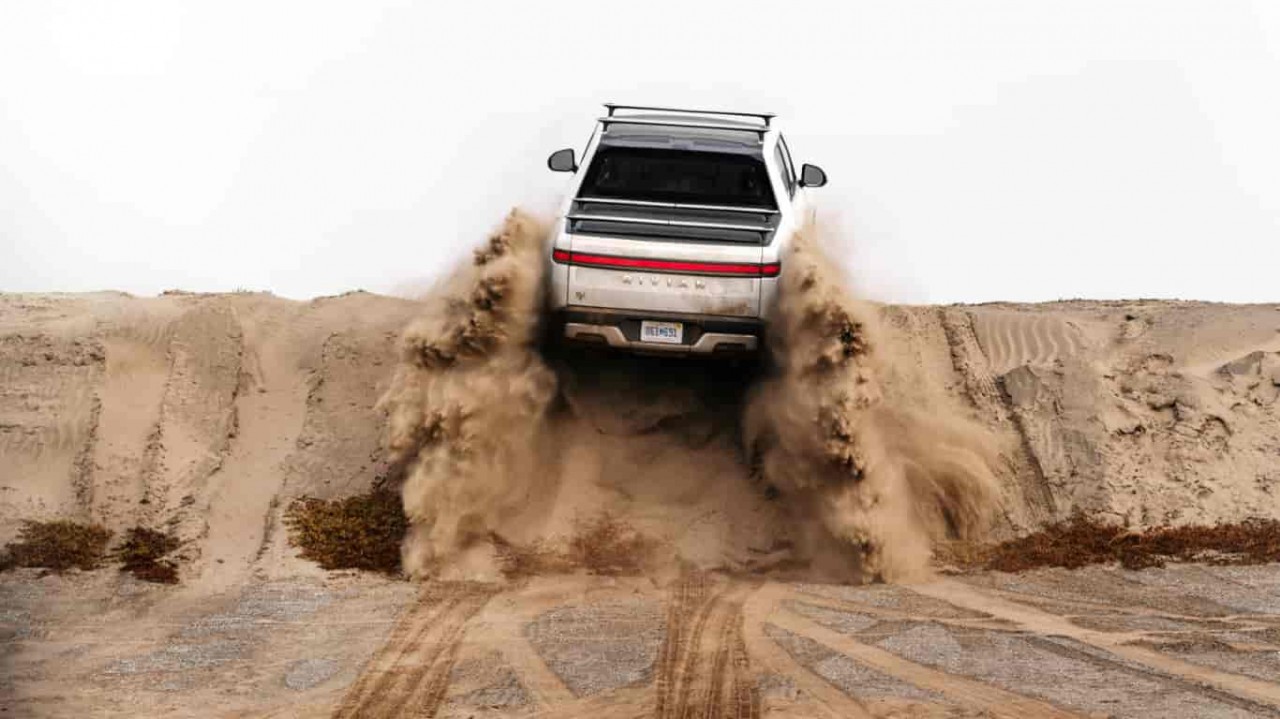 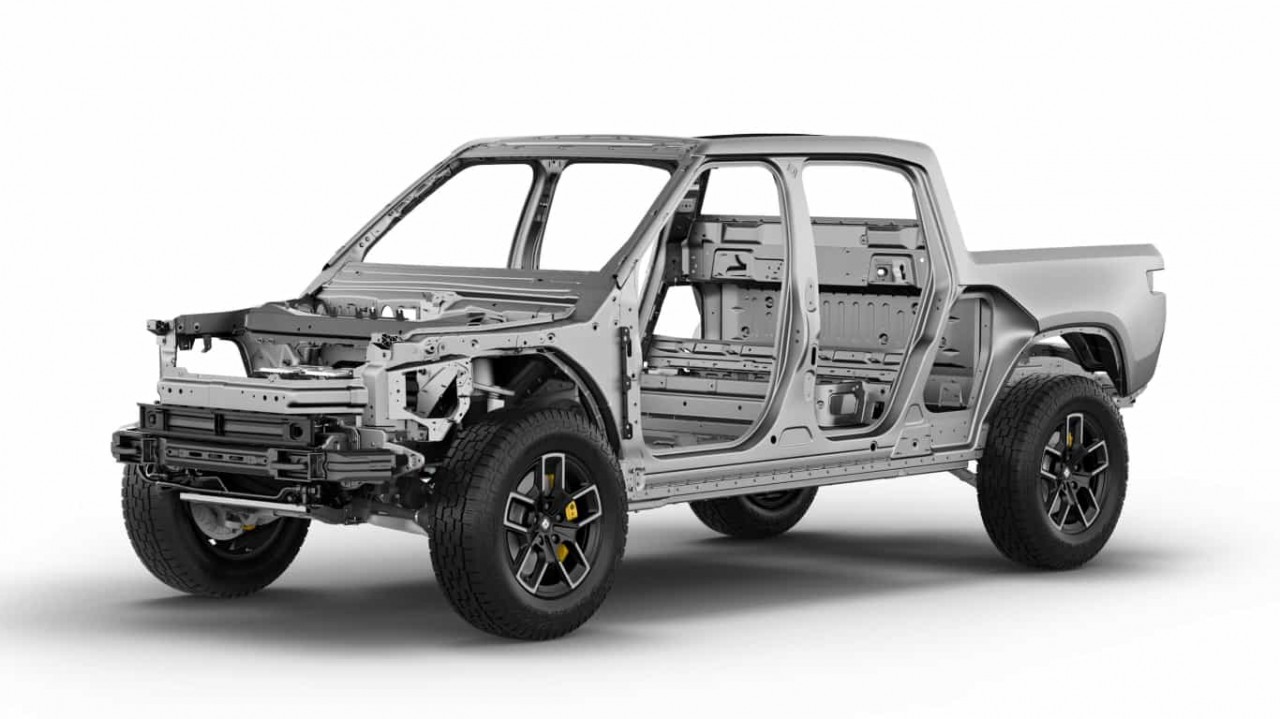 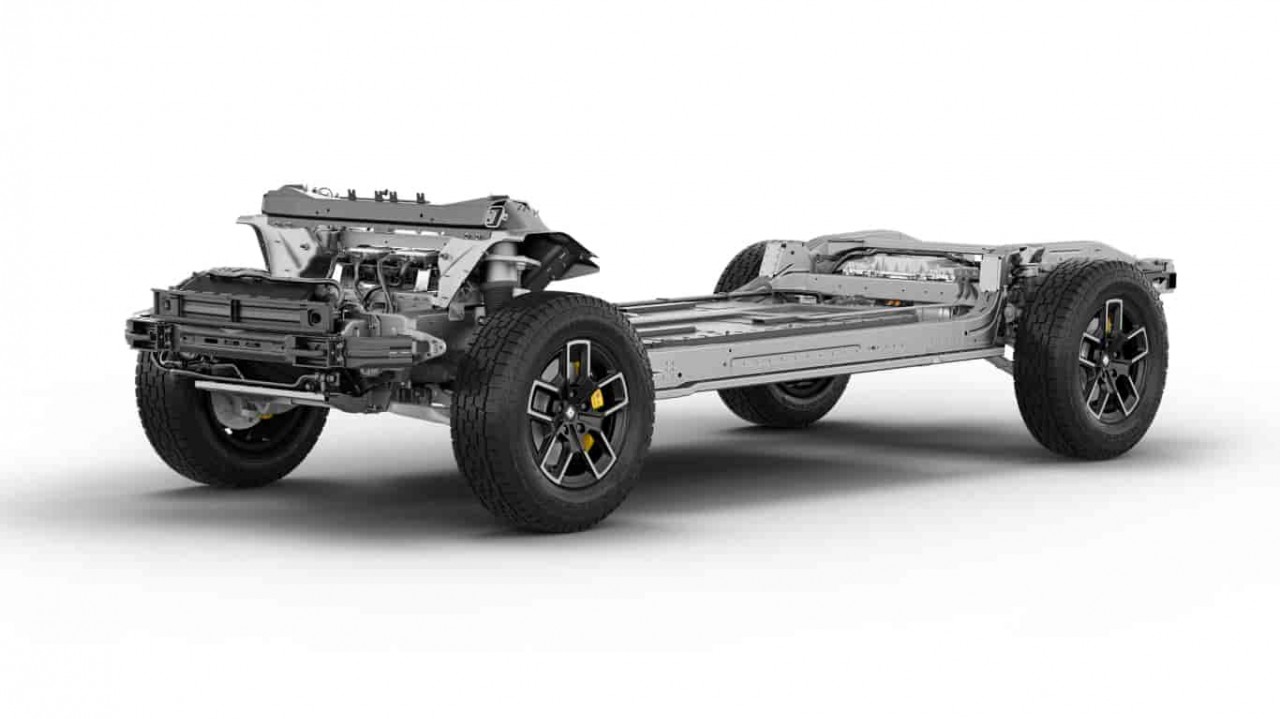 Rivian may even offer a 250-mile range battery pack for the R1T and R1S for a lower-cost at that time. Amazon and Rivian are in partnership to develop an electric delivery service van. 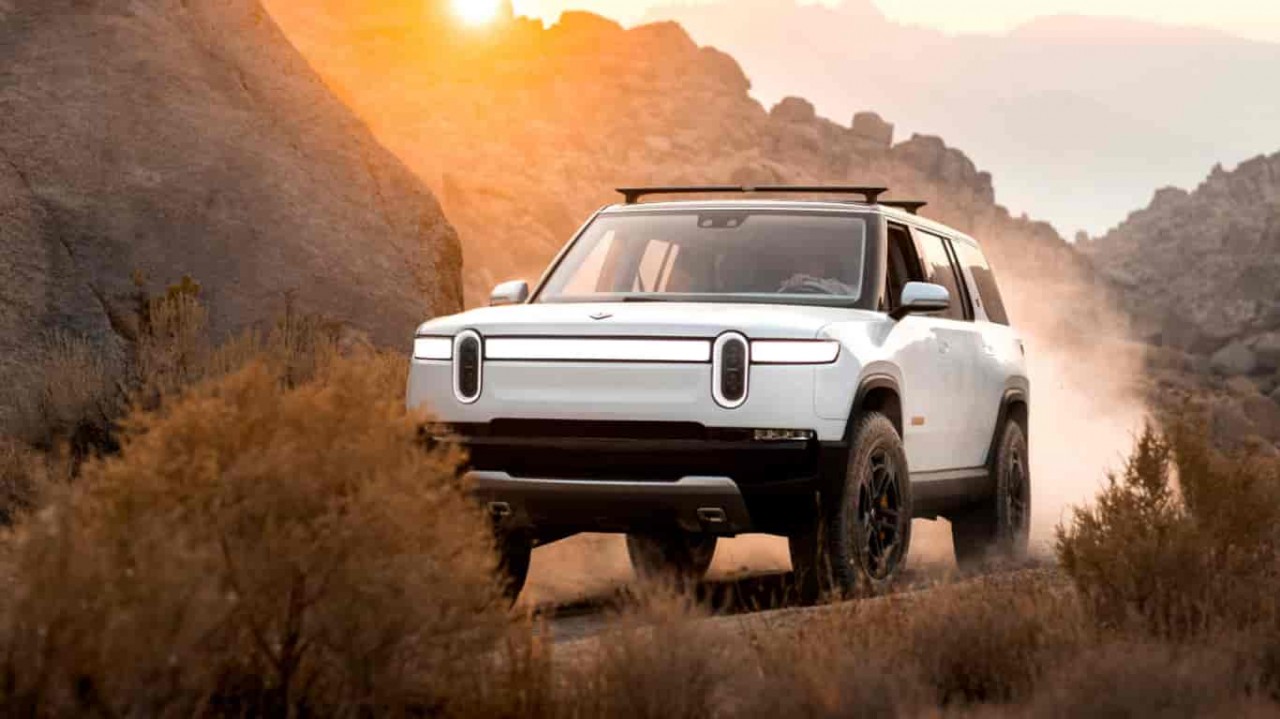 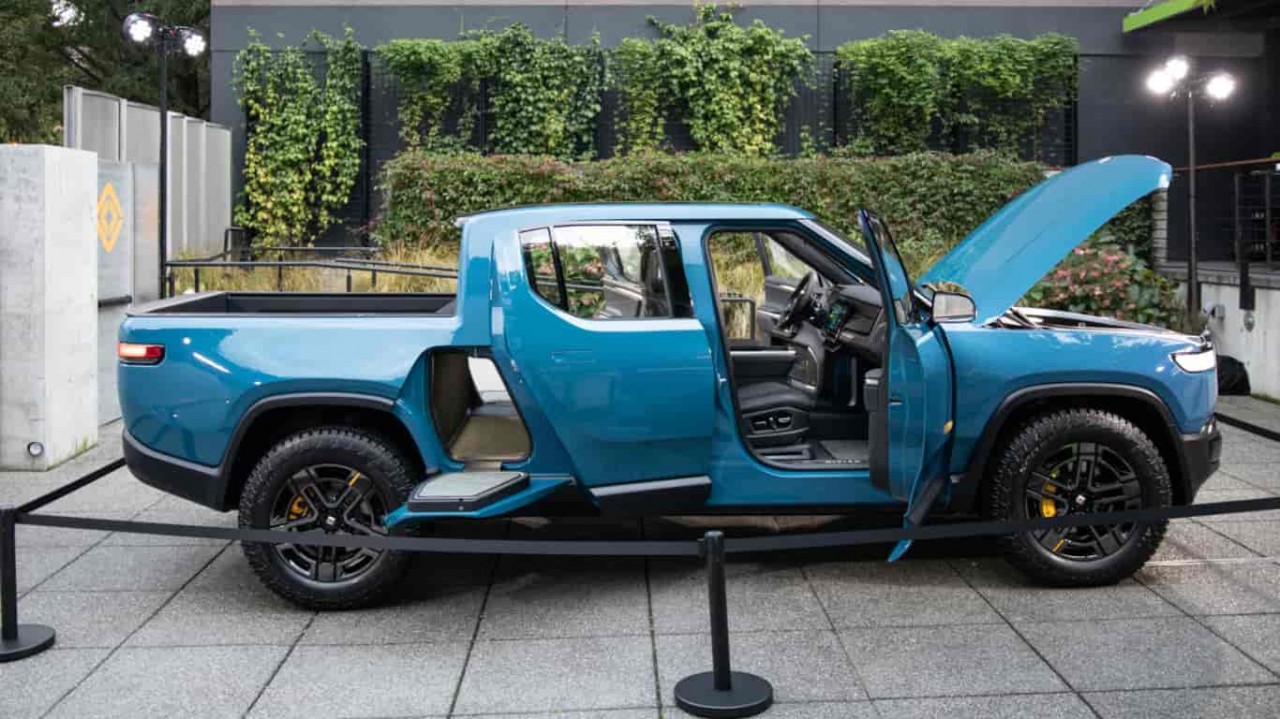 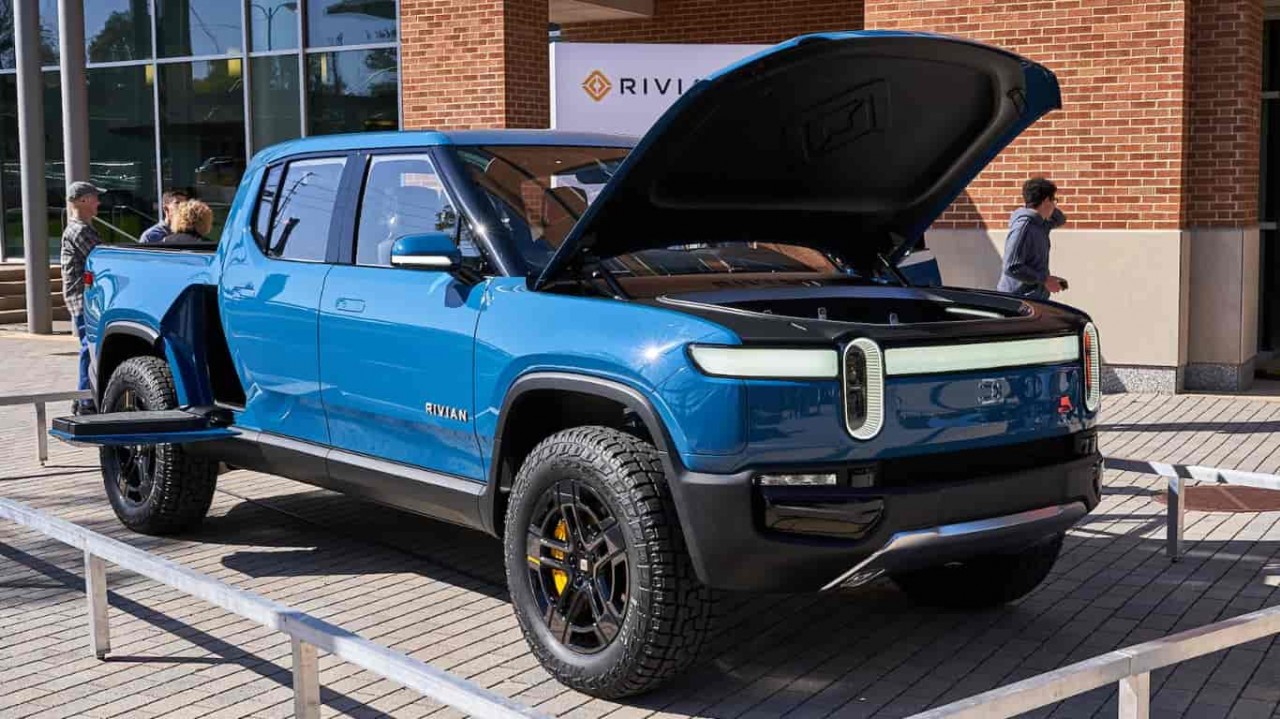 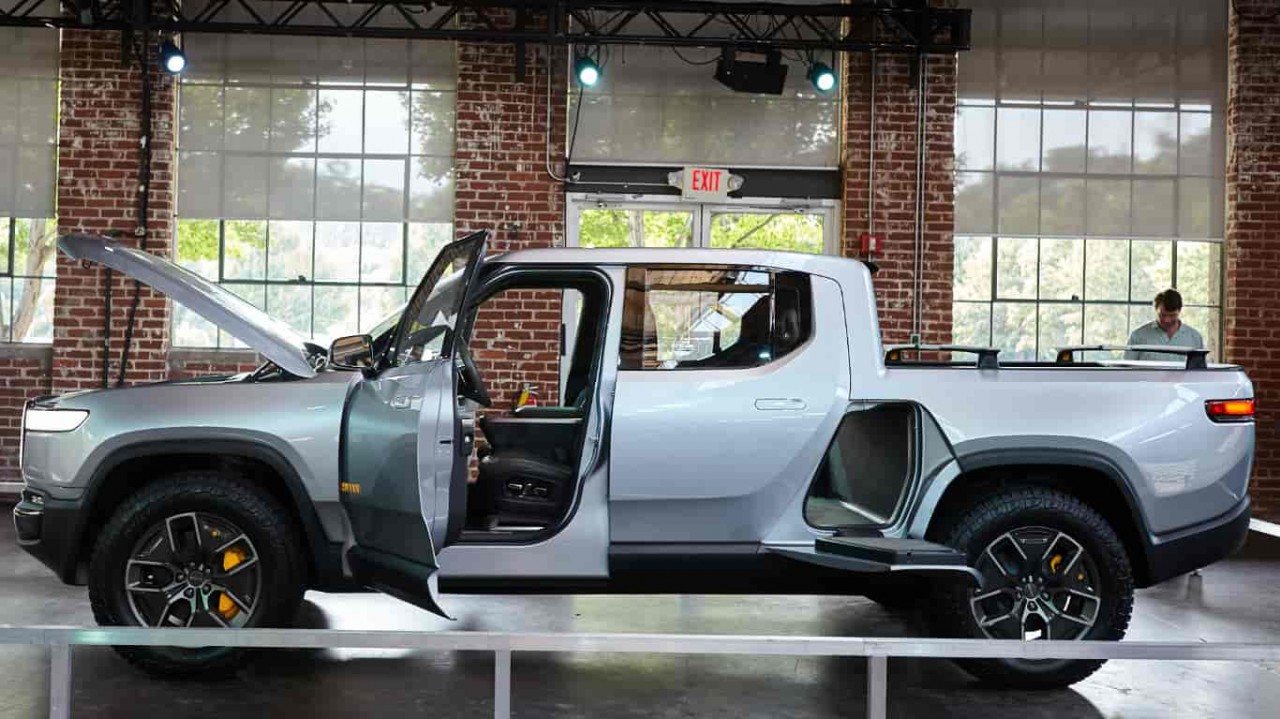 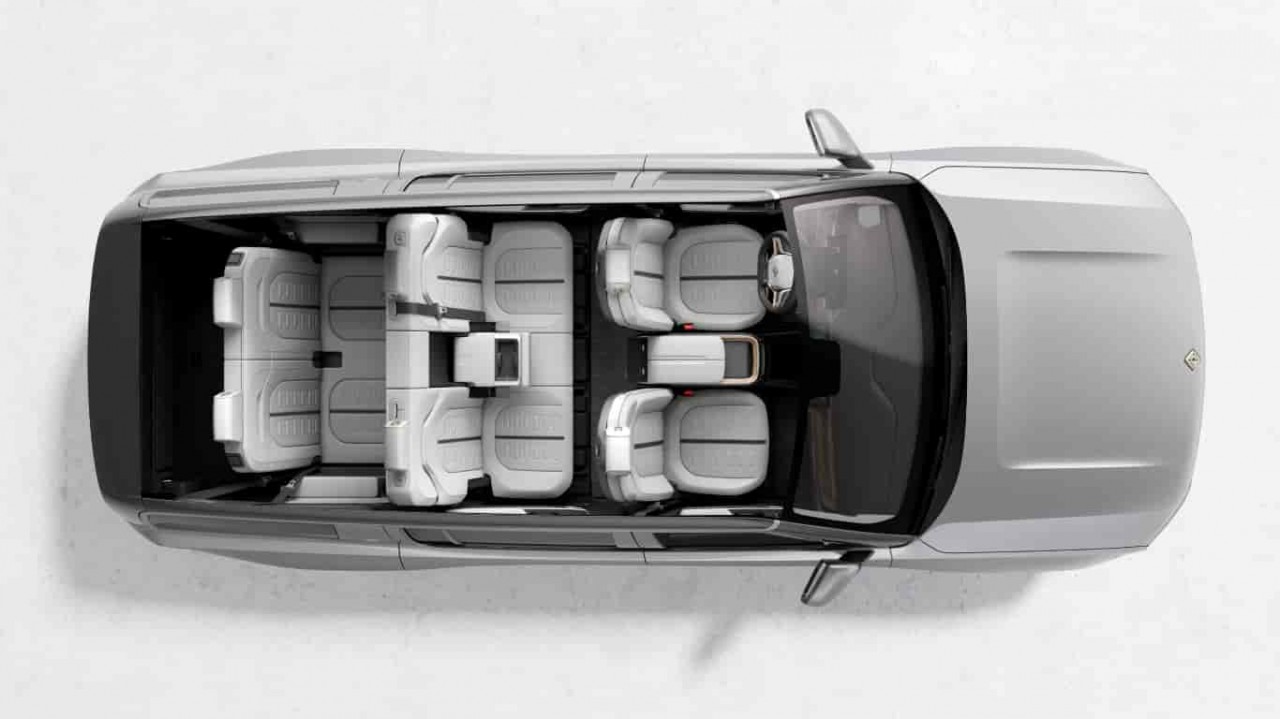 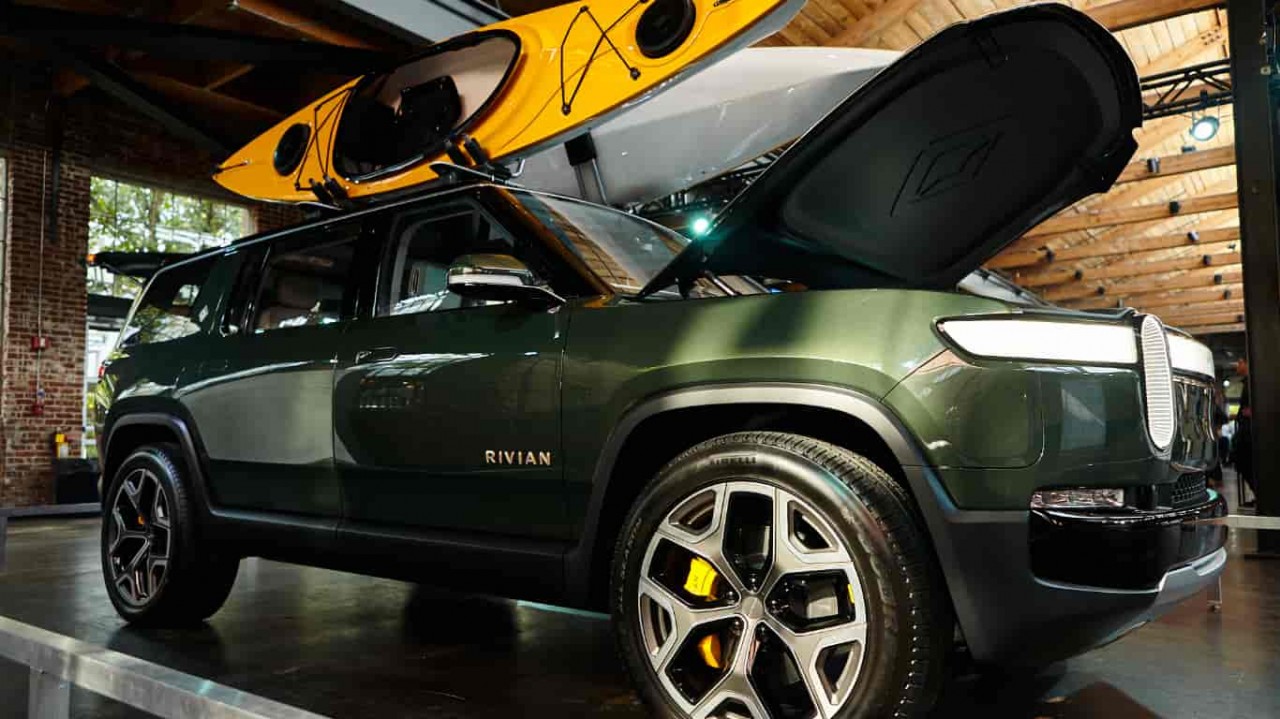 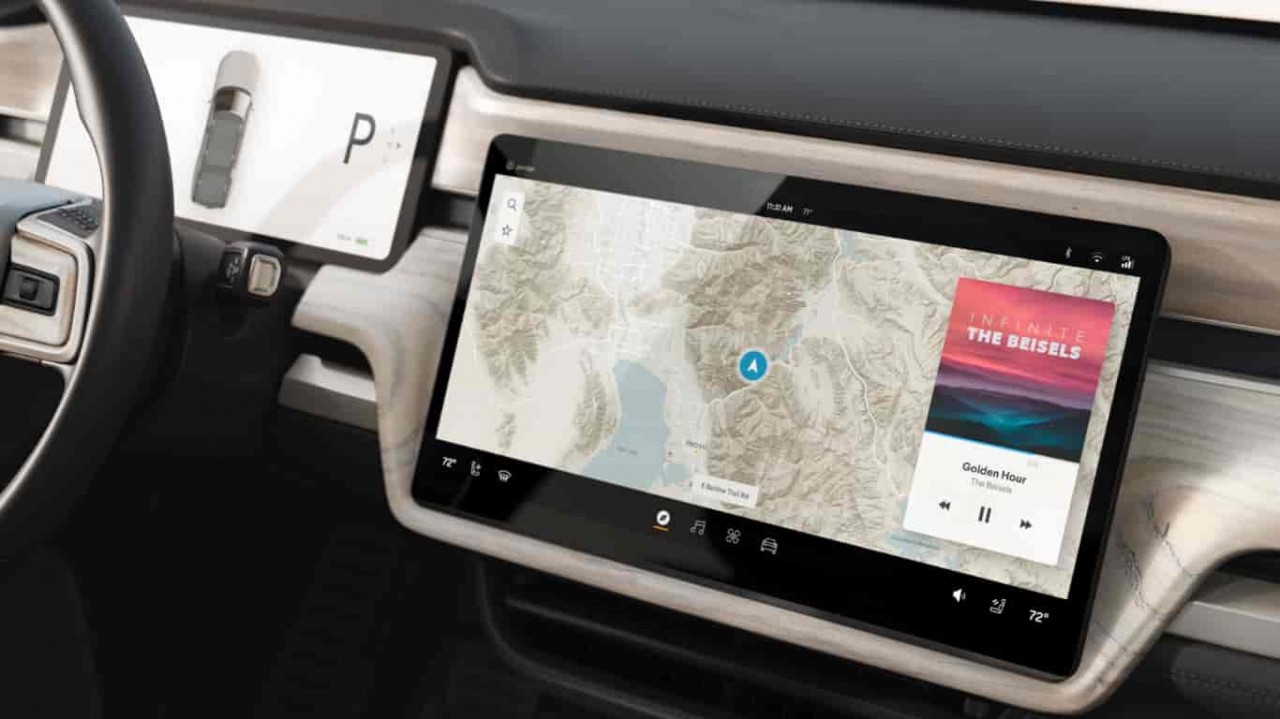 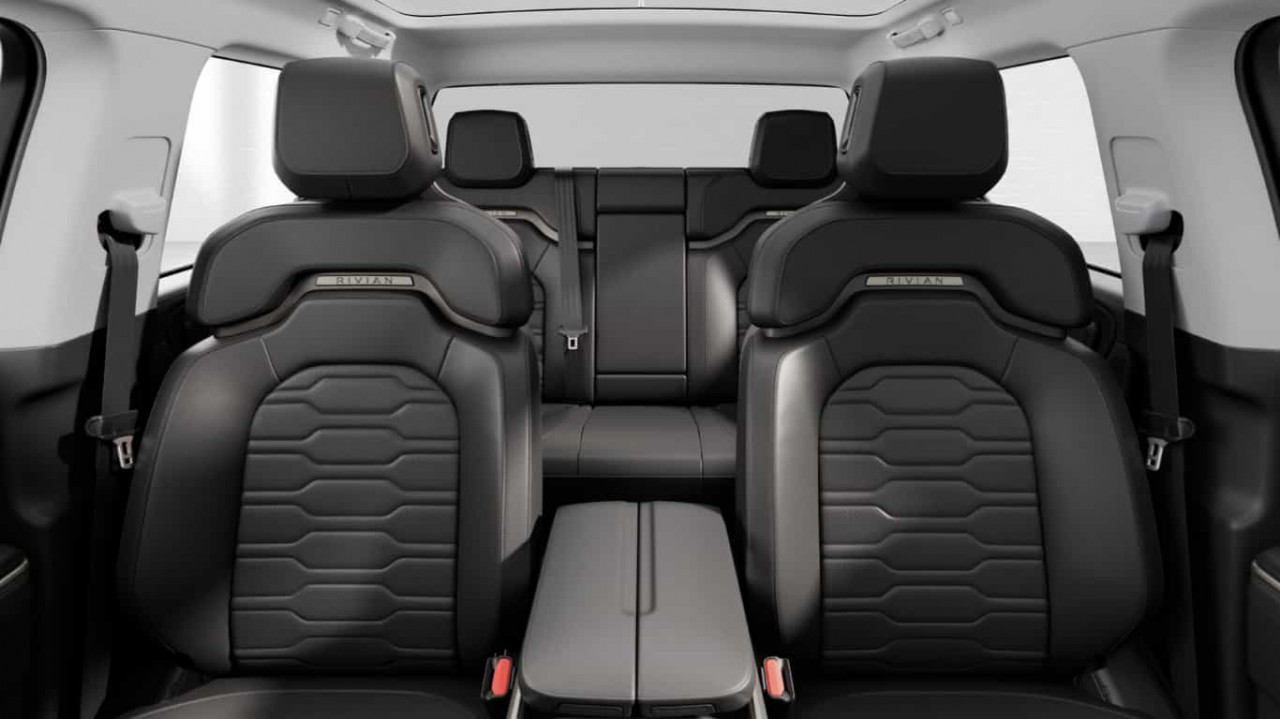 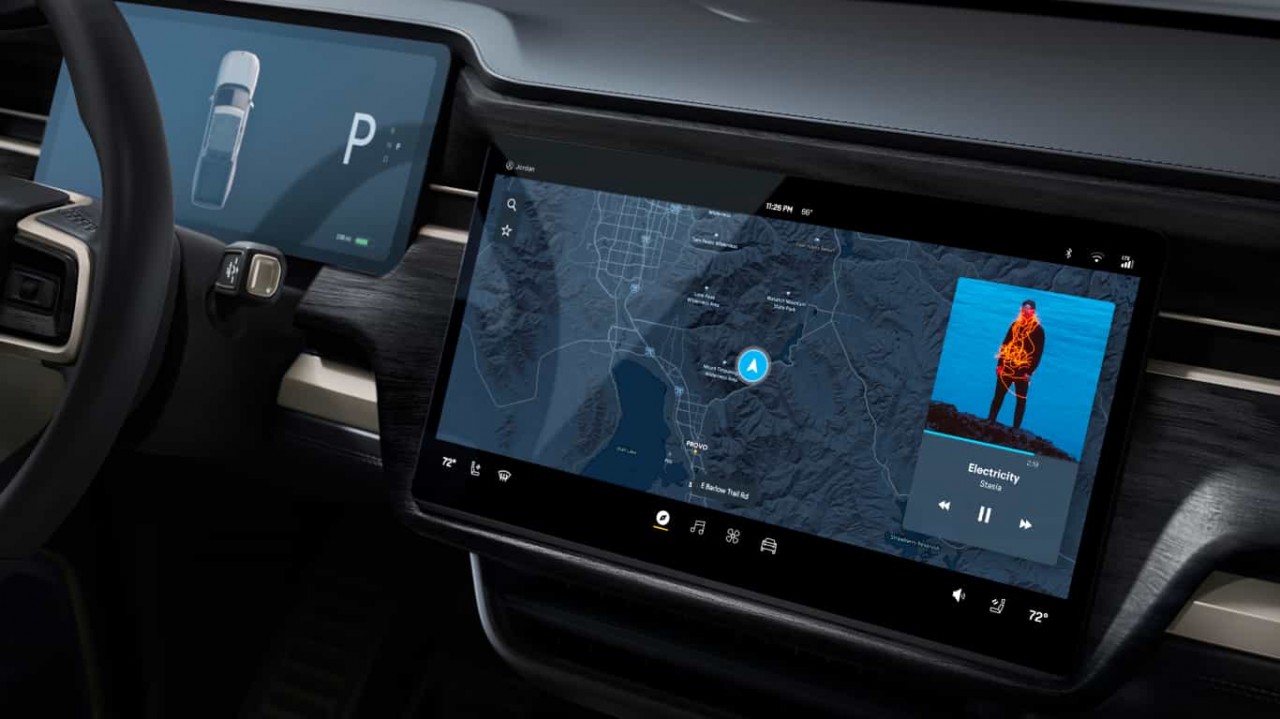 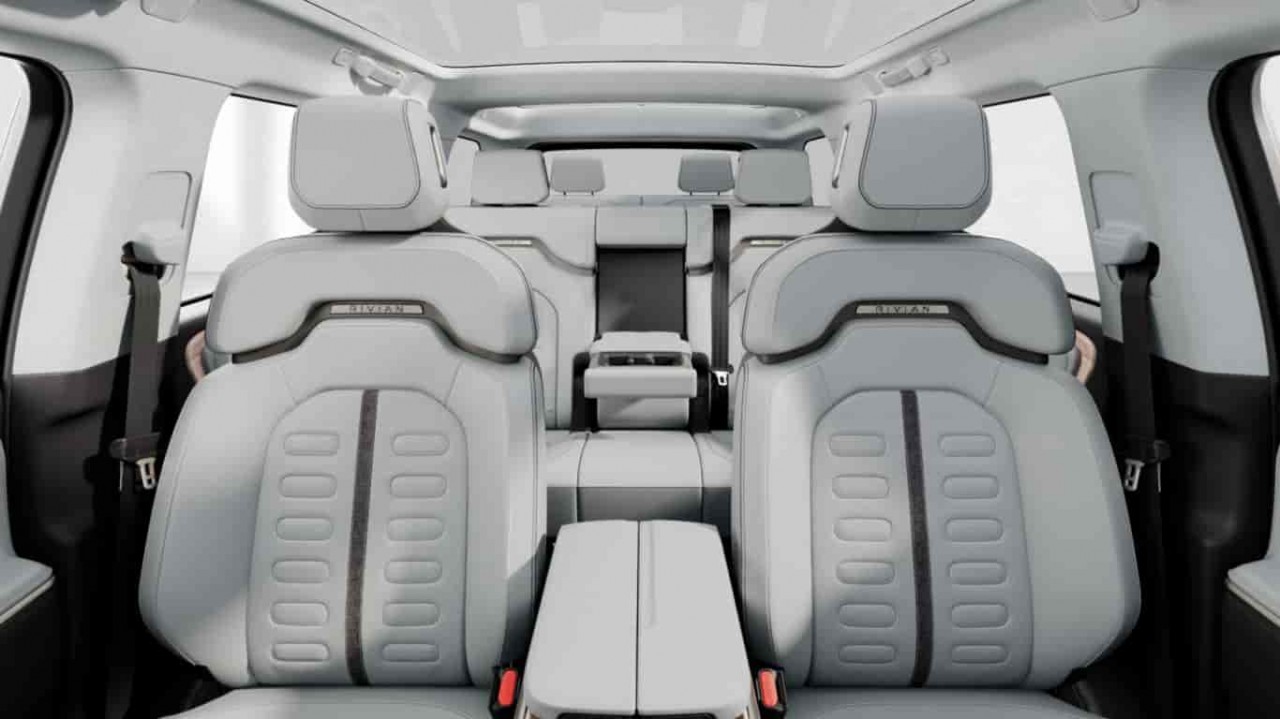 Rivian disclosed its Driver+ system, which comes standard on all vehicle models. Initially, "Rivian Driver+" will operate only on select highways. The Drive+ system will be updated over-the-air, which would increase the functionality and add additional roadways on which to operate it. Rivian Drive+ is a driver assist function and not a self-driving-system. The driver's commands will allow the vehicle to adjust speed, steer, and change lanes automatically. Drivers will still have to keep their attention on traffic and road conditions and not use handheld devices behind the wheel.

By accepting you will be accessing a service provided by a third-party external to https://evmag.social/ 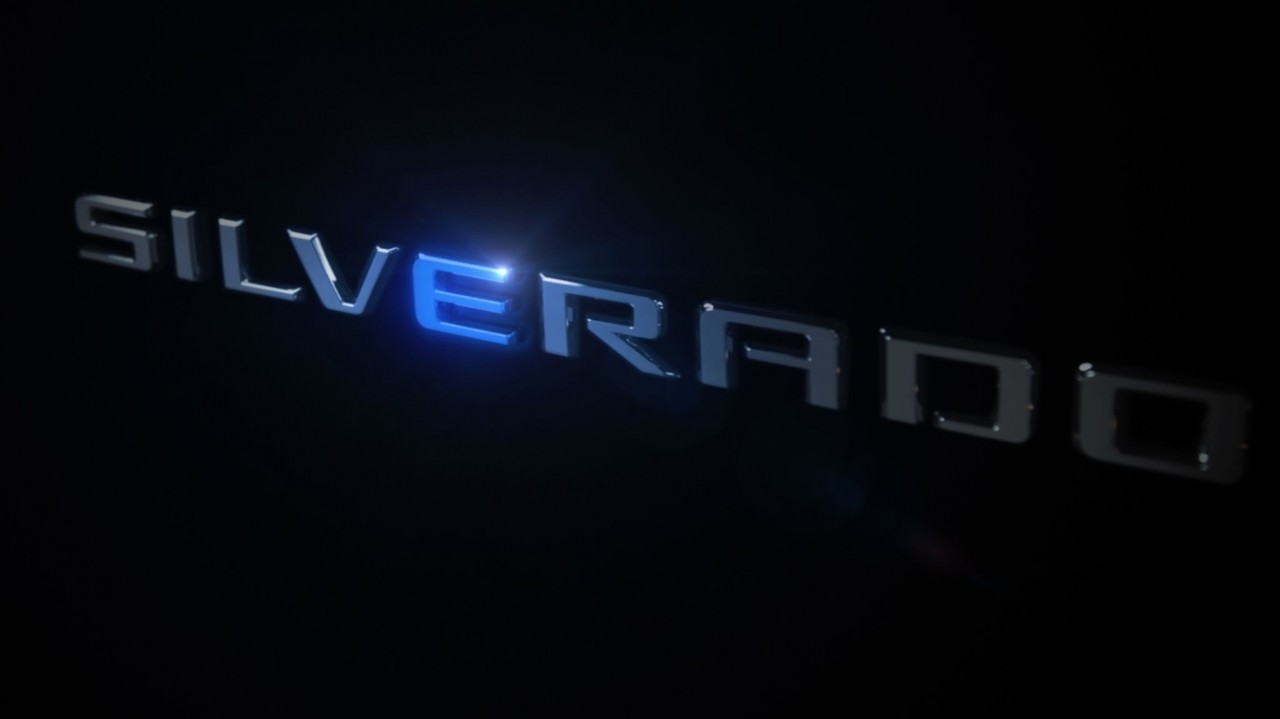 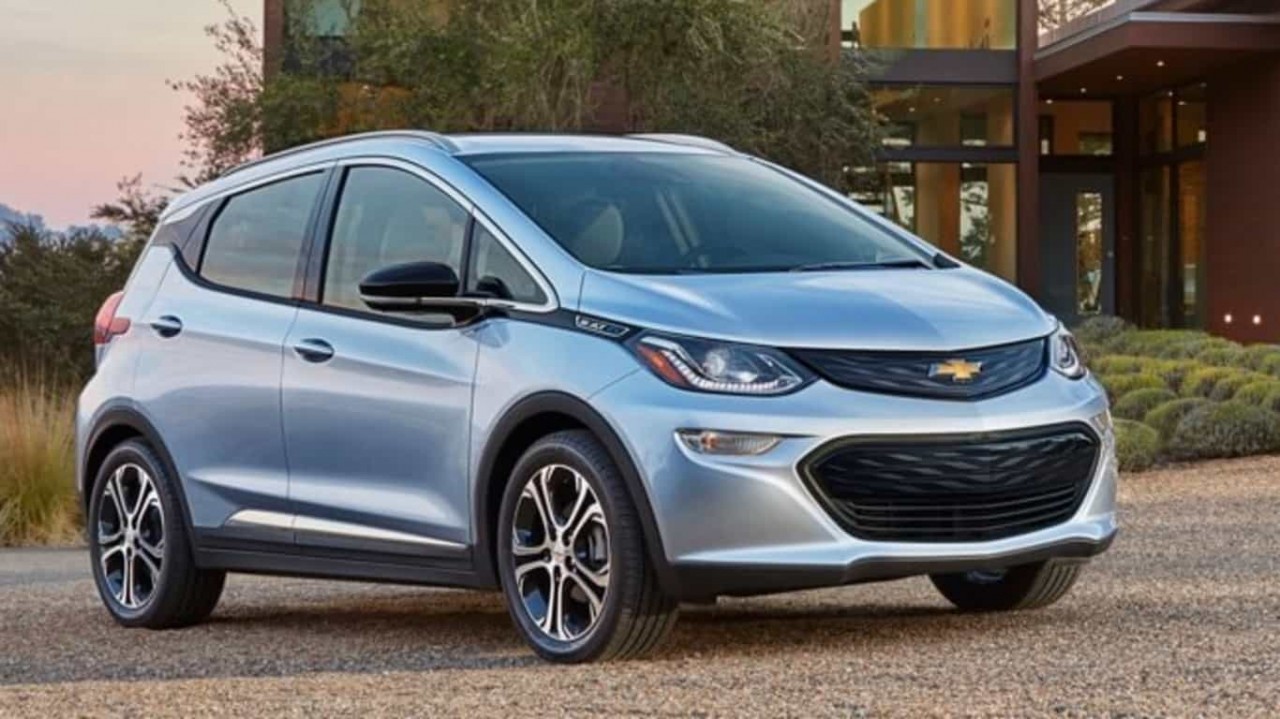