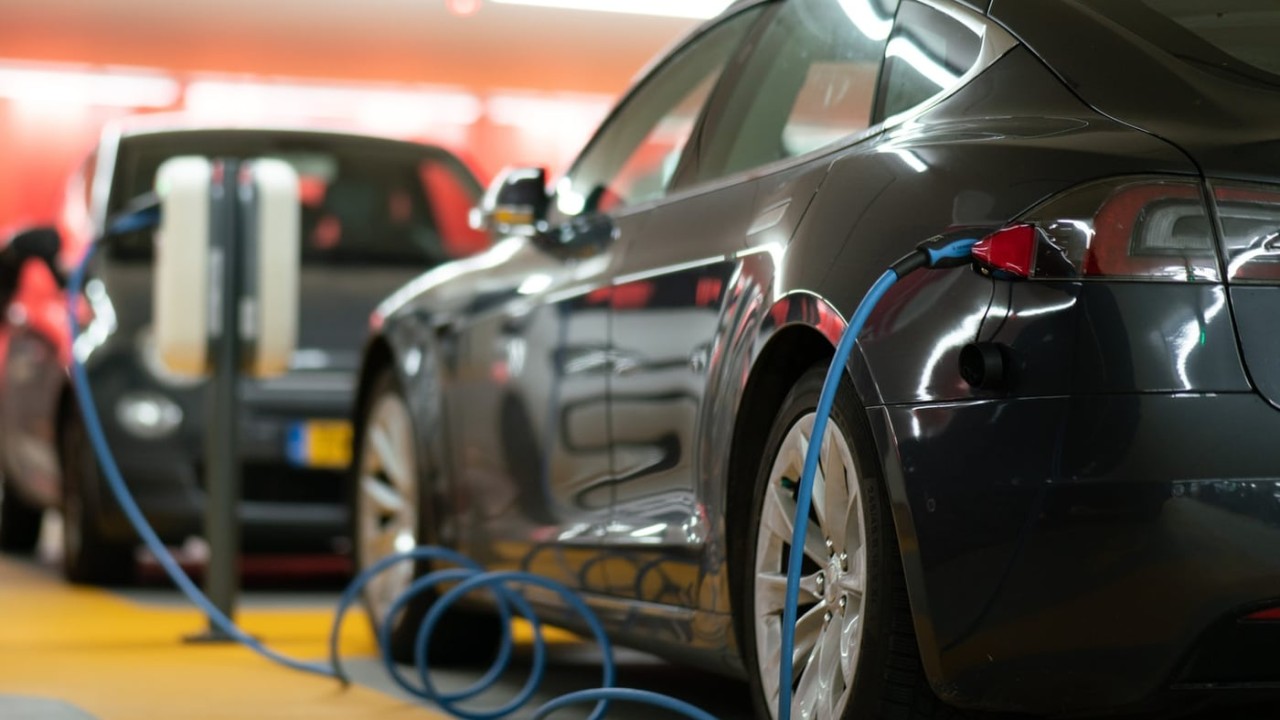 So far this year, 26% of all new car sales in Norway have been pure electric vehicles, and when plug-in hybrids are added, the total is 45%. In Norway, the more versatile hybrid-electric vehicle category, which includes plug-in hybrids, accounted for 24.5 percent of new vehicle sales in 2016, up from 12.4 percent in 2015.

In the first half of 2014, the Tesla Model S, with 3,136 units sold, was the second best-selling new car in Norway with a 4.3% new car sales market share; [160] and was also the top-selling plug-in electric vehicle, accounting for 33.5% of sales in the all-electric segment. The new Volkswagen ID.3 was the best-selling vehicle with 12.8% of sales, followed by the Tesla Model 3 and Polestar 2. The Tesla Model 3 was the most popular 2021 model in Norway ahead of Toyota (7203.T). ). the hybrid RAV4, the only car in the top 10 with an internal combustion engine, and the electric Volkswagen (VOWG_p.DE) ID.4 in third place. 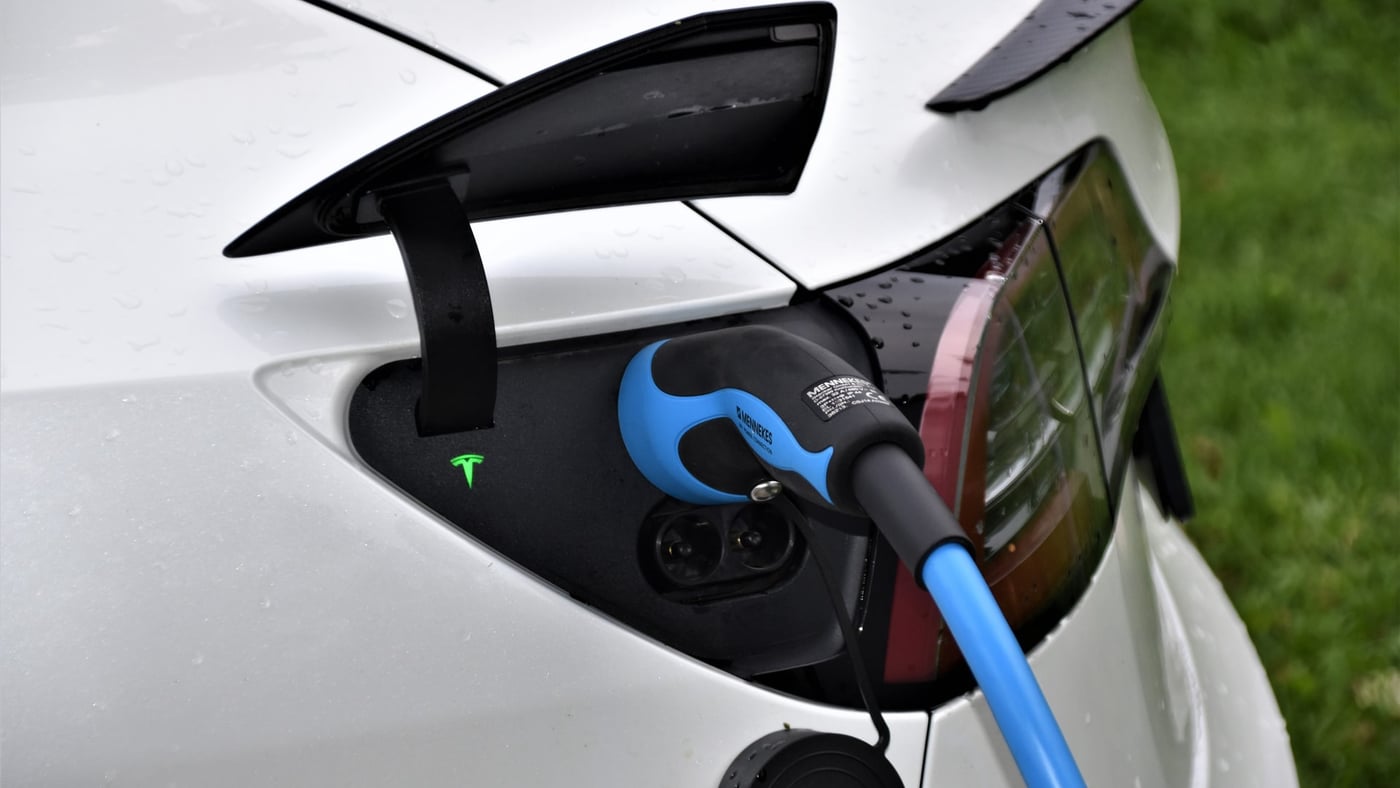 Total new car sales in Norway grew by 25% in 2021, reaching a record 176,276 vehicles, of which 65% are all-electric. Electric vehicles accounted for about two-thirds of new sales in Norway last year, according to Reuters, marking a major milestone on the road to ending the sale of gasoline-powered vehicles by 2025. electric vehicles on the road, far exceeding official estimates of 50,000 by the end of 2017.

In 2009, he presented an action plan for the electrification of road transport, assuming a 10 percent share of electric and plug-in hybrid vehicles in the passenger car fleet could be achieved by 2020. As many markets roll out plans to "ban petrol cars by 2030, 2035 and beyond, Norway is aiming to have every new car on the road all-electric by 2025, and Norway is poised to join soon.

Norway became the first country in the world where sales of electric vehicles exceeded those of gasoline, diesel, and hybrid vehicles last year, and German automaker Volkswagen replaced Tesla as the leading battery-powered car maker. This figure makes Norway the world leader, ahead of the UK, where 15% of new car sales were EVs in October, and the US, where the figure is just 2.6%. Battery electric vehicles (BEVs) accounted for 54.3% of all new vehicles sold in Norway in 2020, a world record from 42.4% in 2019 and just 1% of the total market a decade ago, according to the Norwegian Road Federation (OFV). ) said. 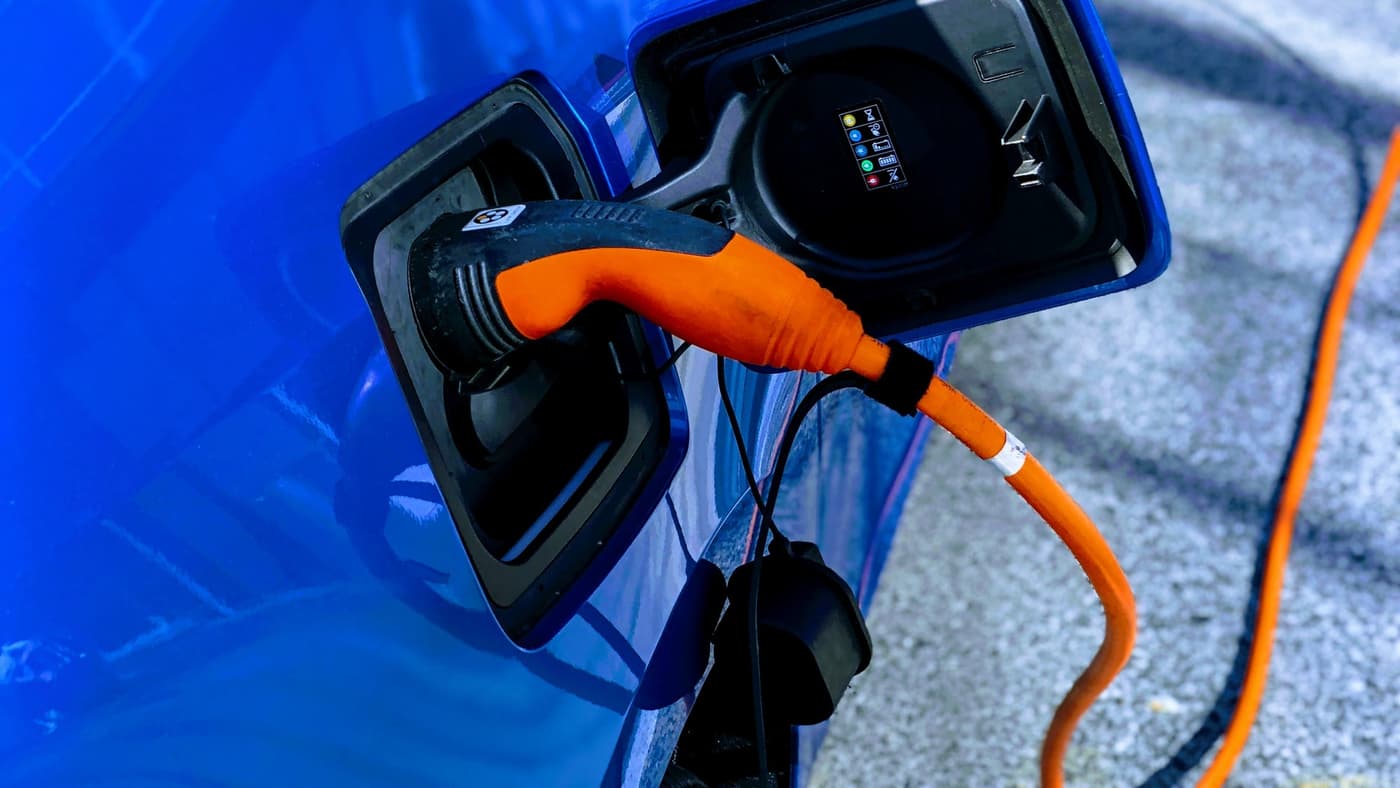 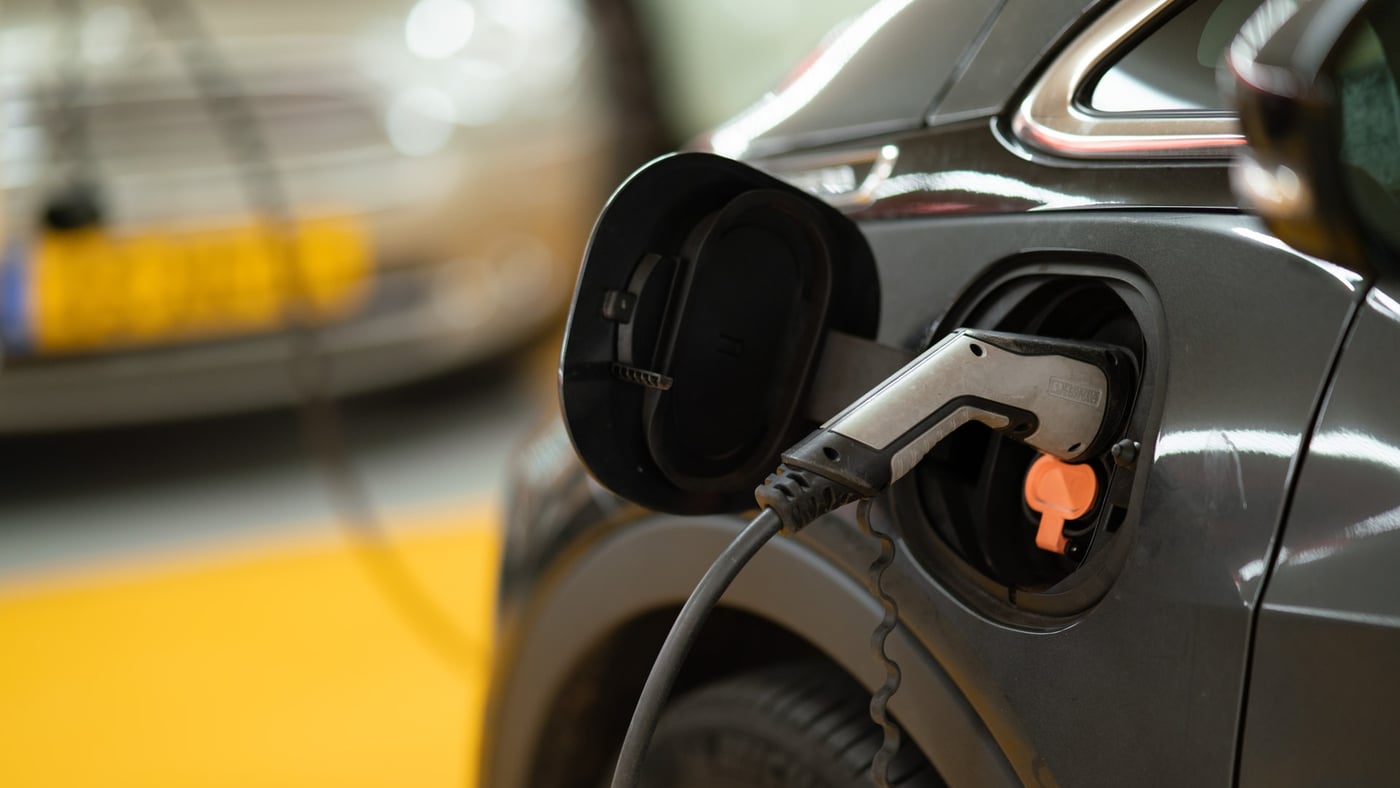 Indeed, the incentives for EV buyers in Norway have put the British government to shame, which recently cut the plug-in car subsidy. When EVs hit the market, Norway decided to reduce or eliminate some of the high taxes and fees to encourage EV adoption. Norway has made the necessary market adjustments by taxing gasoline-powered vehicles to truly reflect their value. Import taxes are currently 20-30% of the value of a car, which has allowed Norway to create incentives for EV buyers by simply not applying the tax and exempting EVs from VAT.

In Norway, taxes on traditional cars include a 25% value-added tax, a carbon tax close to 20%, and lower amounts of a weight tax, a NOX tax, and a car scrapping the tax. Exempt from the Norwegian VAT rate of 25%, electric vehicles are exempt from road tax in Norway, while drivers also benefit from reduced road and ferry tolls and parking discounts. Norway's advantages are that (1) electricity is already decarbonized and (2) favorable national policies create incentives for buyers of electric vehicles. The country's progress in the High North has, of course, been aided by severe direct emission restrictions for car manufacturers internationally, and we have witnessed the start of a global launch of charging infrastructure.

Norway's electric dream has been attributed to a range of tax breaks and other financial carrots that mean brands like Tesla can compete on price with internal combustion engines. Norway is now the global test lab for electric vehicles and the new consumer behavior created by the transition to electric vehicles. Eventually, in the late 1990s and early 2000s, incentives for electric vehicles began to emerge, raising the status of electric vehicles on the roads of Norway. The previous owner had converted a small red Fiat Panda to run on a lead-acid battery and the group planned to use the car to get Norway to encourage the adoption of electric vehicles.